Using real-time social to shine a light on male suicide

After years of being at the centre of lad culture, LYNX wanted help shape a more mature view of male masculinity.

Moving away from the bombastic tone of the past, we partnered with UK charity CALM to develop the #BiggerIssues campaign – drawing attention to the hidden tragedy of male suicide.

We used social listening to power a national campaign that called out whatever trivial subject was monopolising newsfeeds at any given moment – using the things we do talk about to highlight the issue everyone was avoiding. 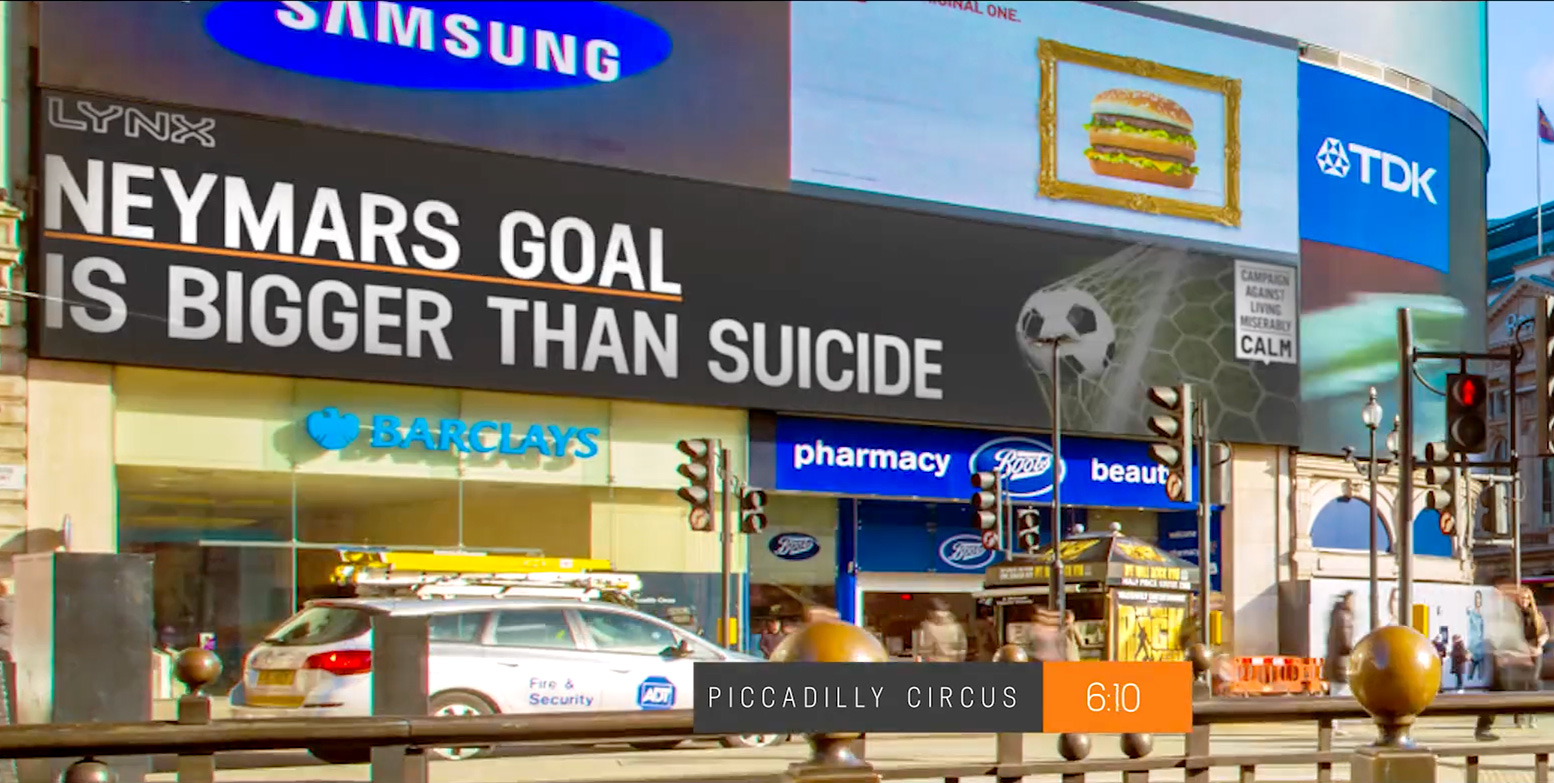 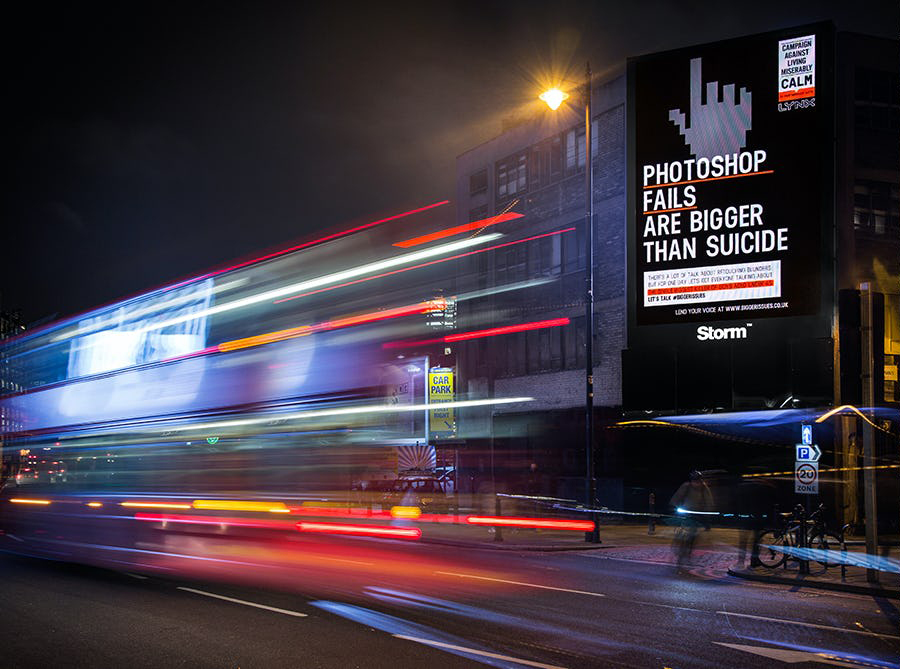 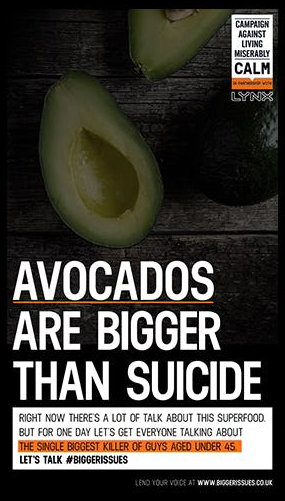 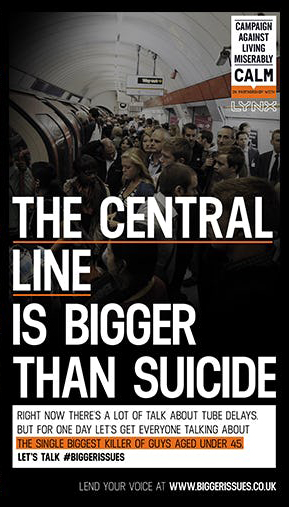 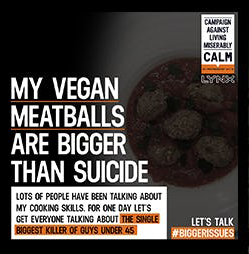 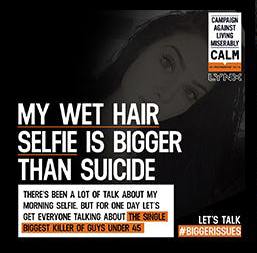 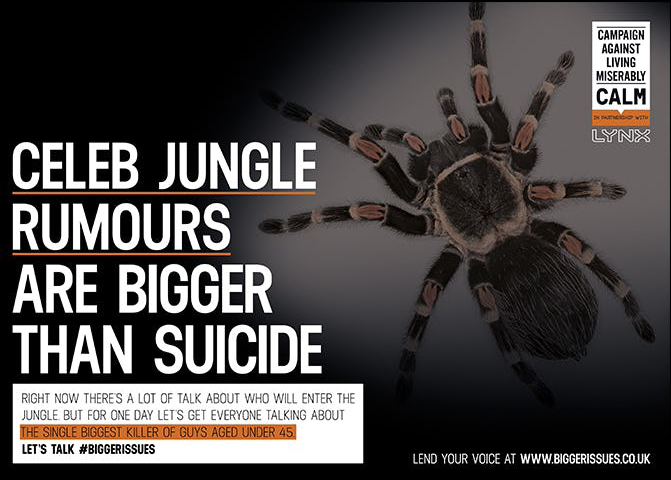 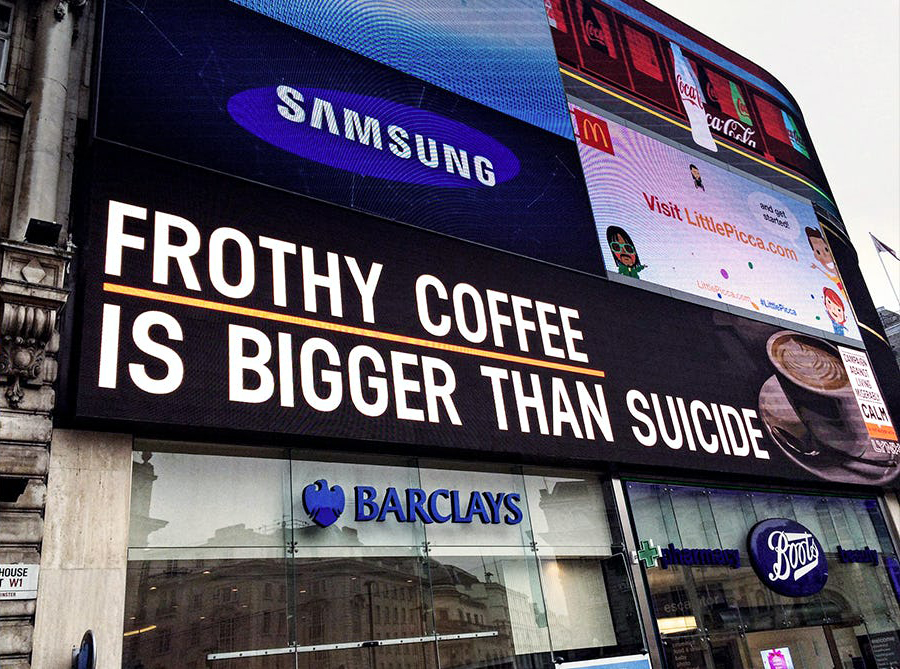