The song that united a nation

Westminster Council. The 100 year journey of the Unknown Warrior

In November 2018, we took over Piccadilly Lights to commemorate the 100th anniversary of the Armistice that effectively ended World War One. On November 11th 2020, we marked another poignant centenary: the burial of the Unknown Warrior in Westminster Abbey.

This is the story of a country which, two years on from the end of the war, was still enveloped in grief. Over a million British and Commonwealth servicepeople had been killed overseas during the conflict, with some 165,000 of those simply never found. Many more died in the global flu pandemic that followed.

In an emotional act of national unity, one fallen serviceman – name, rank and regiment all unknown – was chosen at random to be returned home from the battlefields of France and given a state burial amongst Kings and Queens in Westminster Abbey.

To bring the Unknown Warrior’s story to a wider audience, we worked with Westminster City Council and The Military Wives Choirs to reimagine the hymn ‘Abide with Me’. One of two tracks that survived experimental recording at the ceremony in 1920, this became the first electrical recording ever sold to the public – and a remarkable testament of the power of song to bring people together.

This special version was recorded and filmed during lockdown and was accompanied by a music video and short documentary blending archive and original footage.

Engaging the nation (with no paid media): 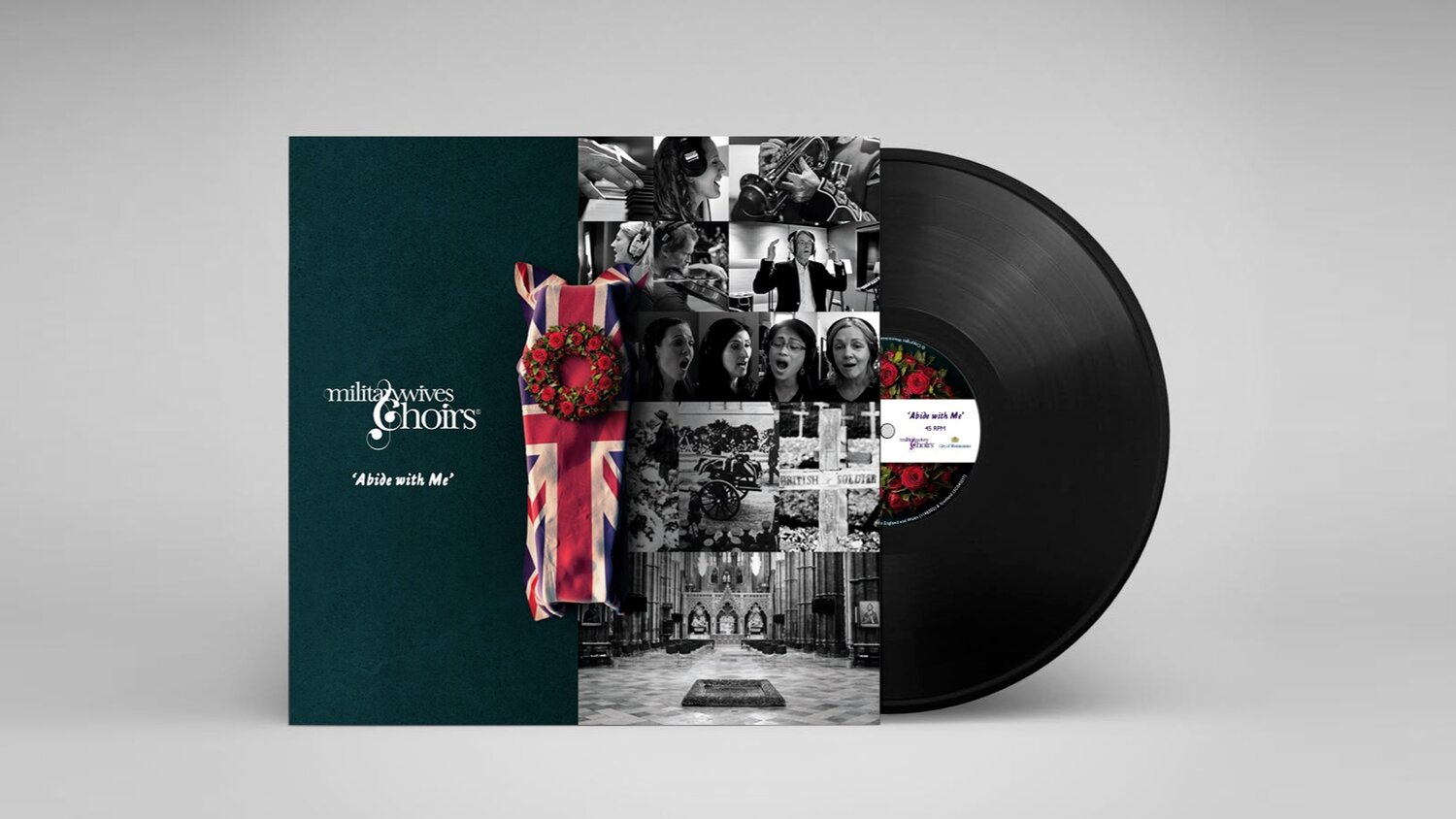 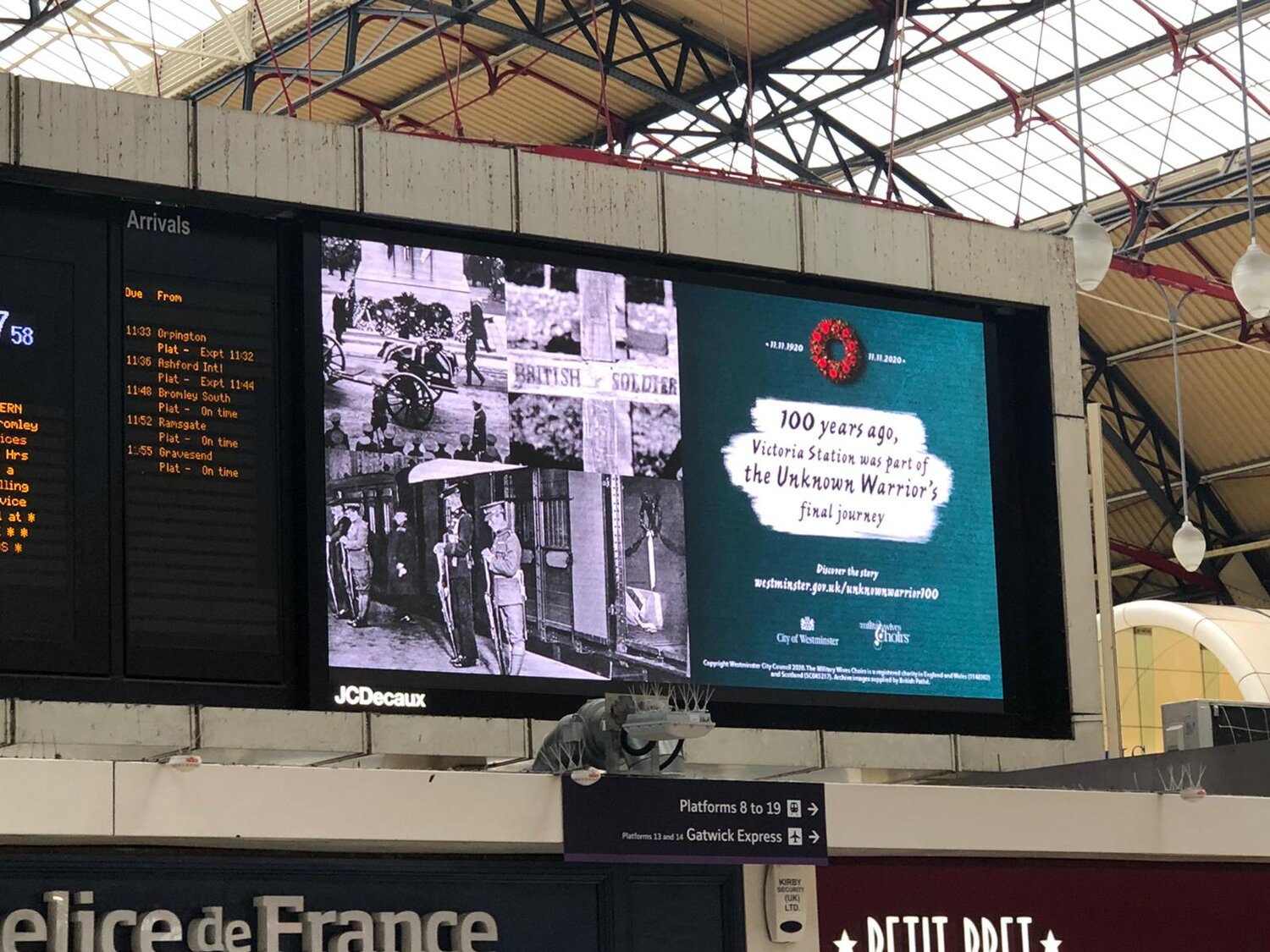 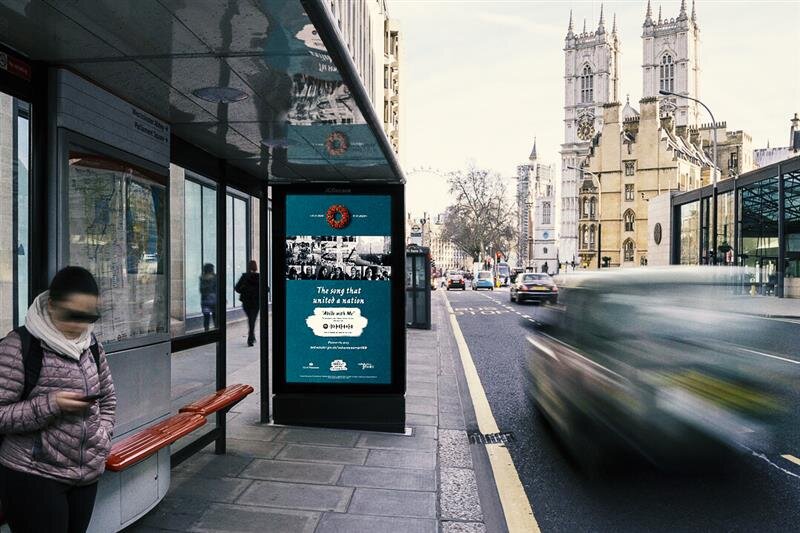 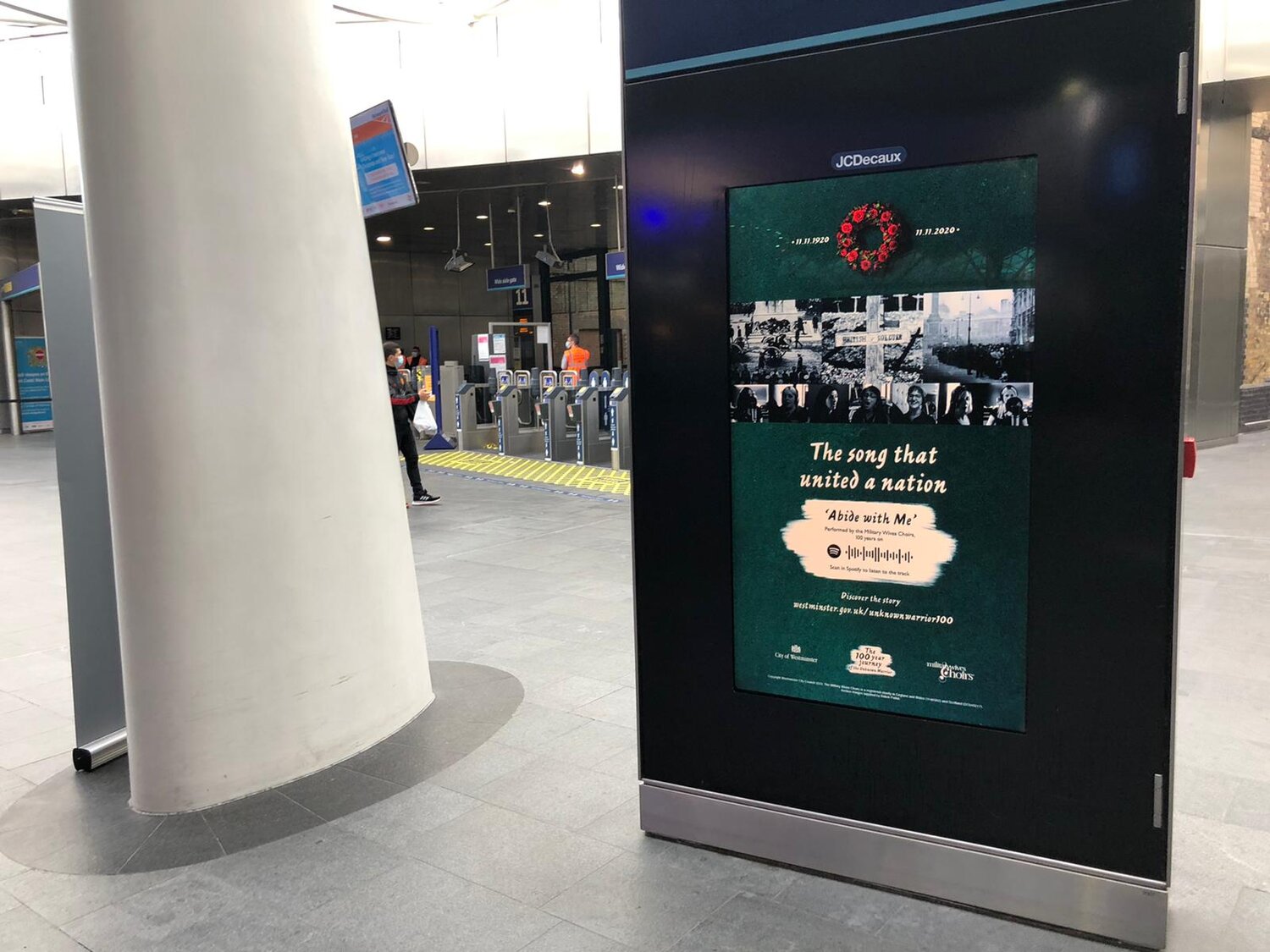 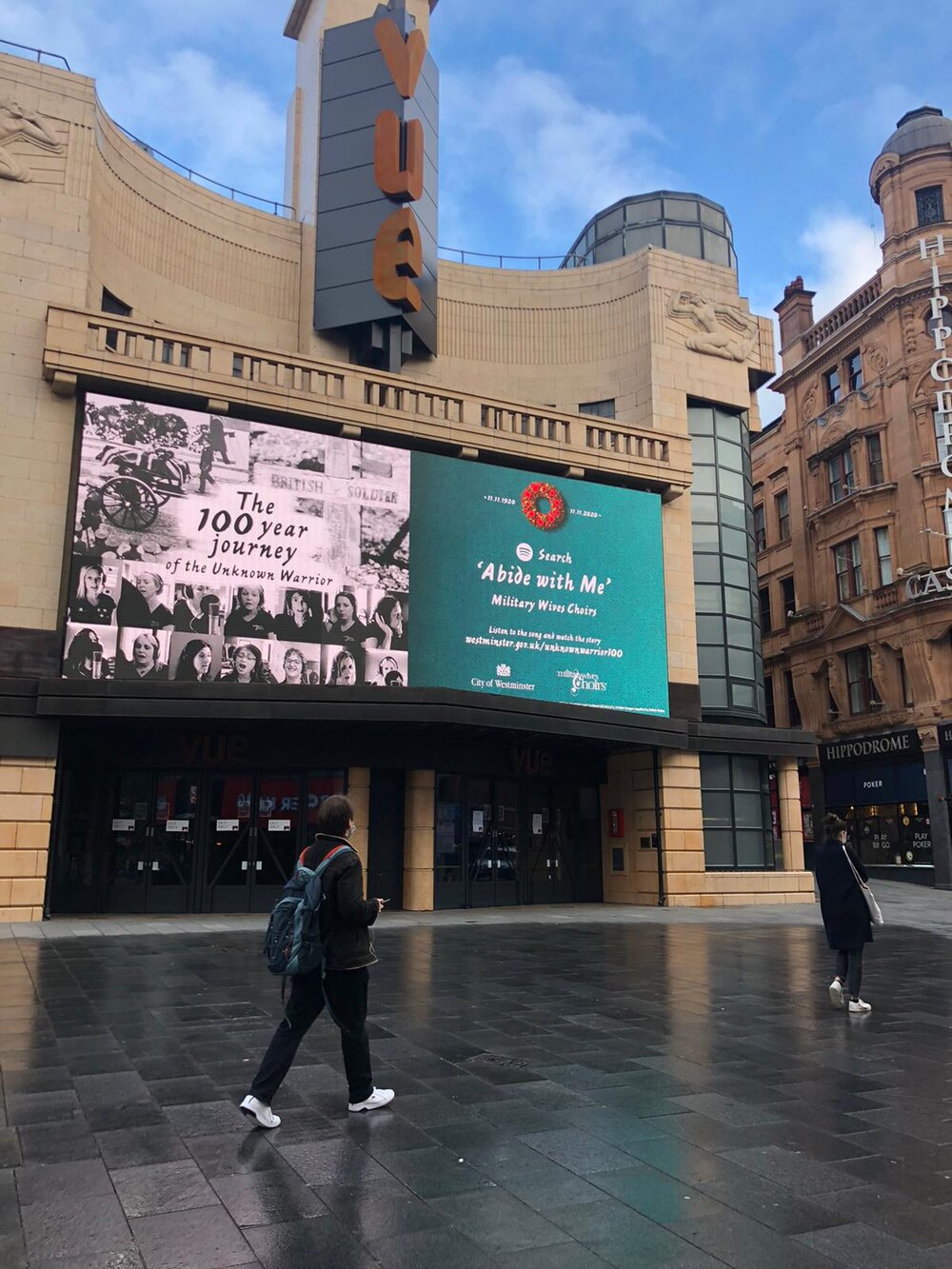