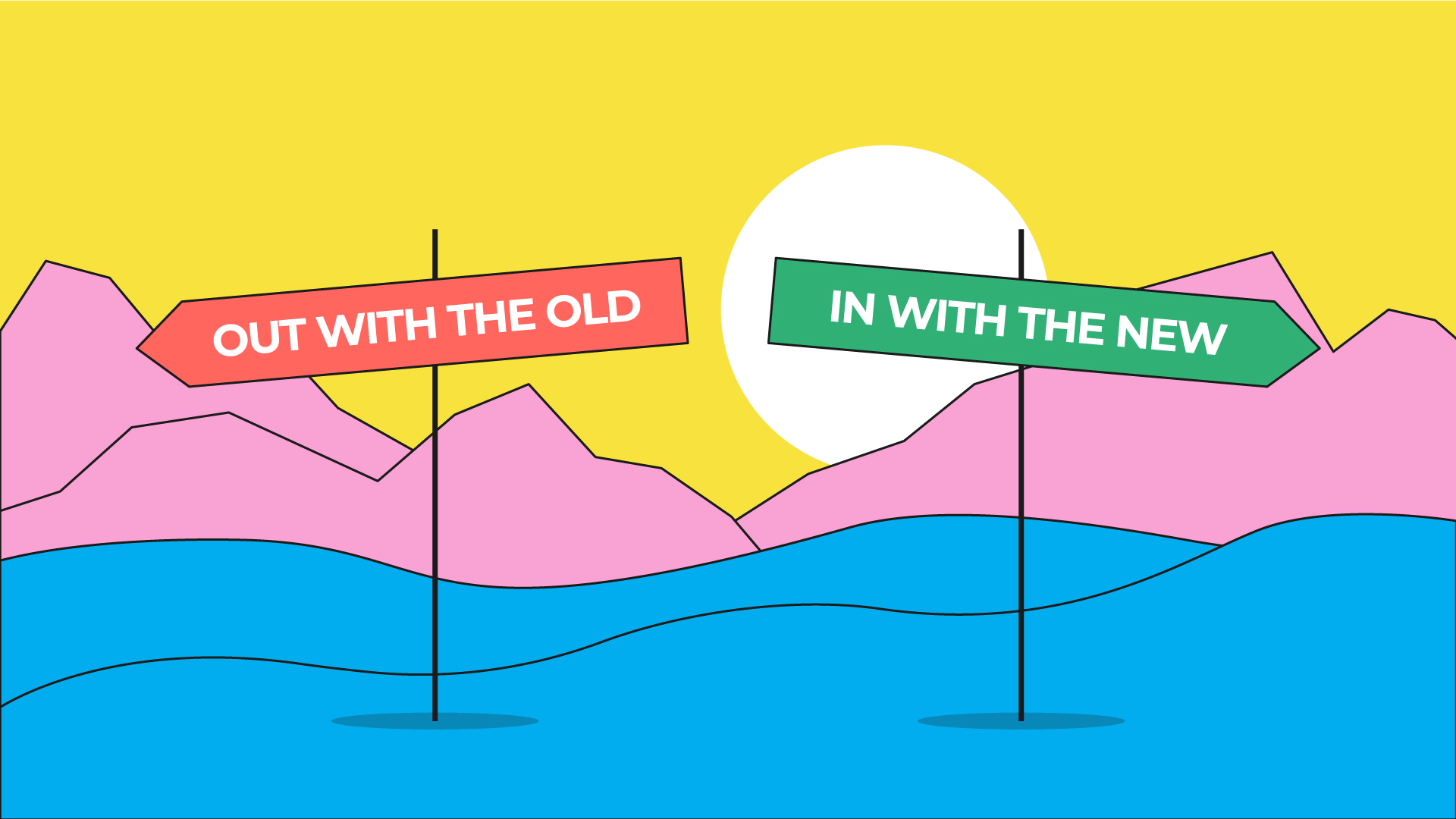 South by Southwest 2022: Diving into the Unknown

Every year (pandemics notwithstanding), the TMW strategy team heads out to Austin, Texas for South by Southwest. If you’re not familiar with SXSW, it’s essentially chaos. An enormous film, music, comedy and interactive festival all rolled into ten days, loosely focused on the future.

There’s also the Creative Industries Expo, which is a great place to witness innovators pushing the boundaries of technology, whether that’s incredibly lifelike 3D videos or a full-body haptic VR set.

We heard from a host of incredible speakers, from politicians and professors to futurists and founders. There was only a handful of mainstream tech brands in attendance – people like Slack, Twitch and Amazon Prime. But perhaps more notable, was the absence of the big tech giants: no sign of Facebook Meta, Twitter or Google. In some ways, it felt almost a bit like a changing of the guard. Despite their best efforts to remain relevant – at a conference focused on the future, there was a sense of ‘out with the old, in with the new’.

Putting the ‘fun’ into non-fungible

It was impossible not to notice that the two brands with the biggest crowds were both less than a year old. There was FLUF Village, created by FLUF World (a global creative metaverse community of NFT characters), that was a set of interactive giant dome venues that projected panels and gigs from the metaverse. And then there was the relentless line of people queuing up for theNFT-gated retail experience, brought to SXSW by Doodles. If you happened to own a Doodles NFT (currently selling for the equivalent of around £30K), you were able to skip the mammoth queue, pick up a special snazzy lanyard, unique to your NFT, and then buy exclusive physical merchandise (such as t-shirts and hoodies, or even a coffee with your NFT drawn into the foam). They even held an exclusive party for their NFT holders, with SXSW favourite Diplo DJing behind the decks.

But what does this all mean? And should we care?

Whilst we attended 45+ hours of conferences between us, it’s clear that no one really knows. Essentially, we’re living in a period of transition – technology continues to develop (at a sometimes alarming pace) and there are a whole host of questions about what comes next that no one currently has the answer to.

Some of these debates revolved around science-fiction-like topics, that were hard to comprehend, reaching far into an imagined future. Others are very real debates about the world we live in right now and the potential impact of emerging technologies. And yes, a hell of a lot of chat about Web3 and the blockchain.

What was most interesting though, is the shift in how people are now looking for answers. As we move into the third generation of the internet, there is a clear move away from the commercial imperatives that defined Web2 (with a relentless focus on shareholder value at the cost to the user), towards a new focus on community imperatives (when users are shareholders and shareholders are users).

So while we might not know the answers right now, we did return from SXSW optimistic that a community-led approach to solving these problems will be the foundations of a less catastrophic future than many are predicting.

The big unknowns that we’ve brought back from SXSW focus resolutely on community, how the concept of community is changing in the future and how communities might be able to build a better future.

With somewhat cryptic titles, our six unknowns are:

Over the next weeks and months, we’ll be providing an overview of each of these in an effort to try and understand what the future could look like and how innovation masquerading as progress could have an impact on communities.

It won’t all be comfortable reading but leaning into this discomfort is a good thing. As an industry, we need to be confident in navigating the unknown. Technological changes are coming that will have a profound impact on humanity, and it's important that we’re all taking part in the debates and discussions that will shape what’s to come.

If you can’t wait for the blog series, get the inside scoop on these Six Unknowns at our breakfast event with BIMA. Join us on the morning of the 4th May for Liv and Paul’s full round up, where they’ll dive into each of the unknowns in turn.