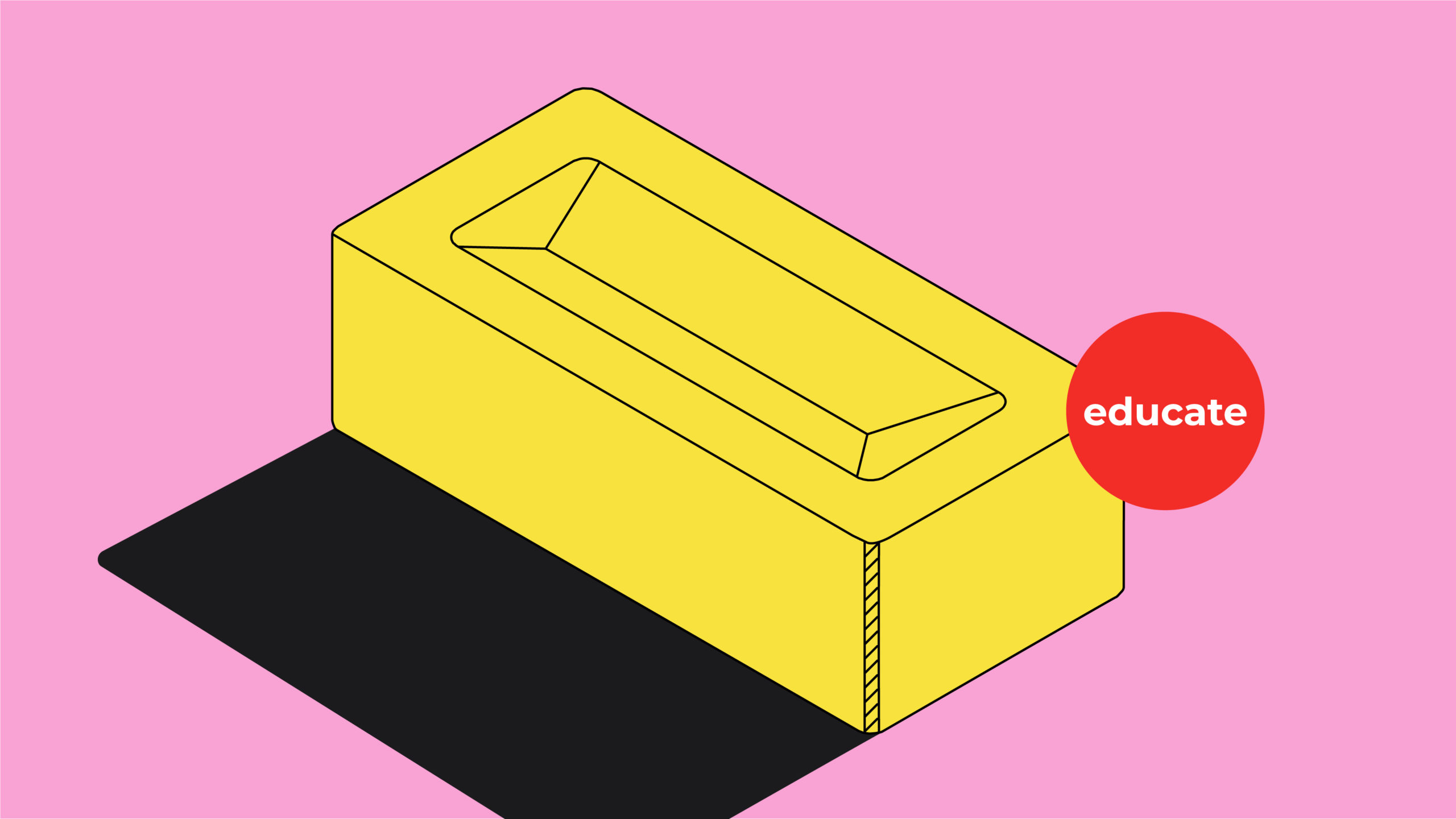 Black Lives Matter or Pride Season: What should we be talking about?

Writing an article about Pride this year seems to be extraordinarily more difficult than usual, when comparing it to the years that have come before. With so much going on in the world, it almost feels superficial in a way, or a little superfluous, to be commenting on what Pride will mean for LGBTQ+ people.

I have previously written articles looking at Pride as a bit of a cynic. As the festivals and celebrations have become more widely recognised, their meaning and their traction have started to diminish. Last year, I wrote about how brands are exploiting Pride in order to make sure they’re seen as shiny-shoed savvy liberals, and I’ve also written about Pride being claimed and remastered by straight people: essentially straight-white-washing. It can be as problematic as it is liberating.

However, none of that seems to really matter this year. As troubled, bumpy and unpolished as Pride has become, this year it is affected profoundly by current affairs in a way that I don’t think any of us could ever have anticipated. And so instead of writing another vanity piece on being a grumpy gay man, I think the most useful thing I can do is talk about how Pride is being affected by the current civil rights movement of Black Lives Matter and how we are currently living in a time which will become historically significant.

The best way I can do this is to look back, to celebrate and to thank the LGBTQ+ people of colour for how their actions have impacted LGBTQ+ lives now.

As a gay white man, I can never truly understand how a person’s skin colour affects their lives. However, I do understand prejudice and everyday discrimination from a gay man’s perspective. In light of the current, historic Black Lives Matter movement, this is a time to acknowledge the sheer resilience, bravery and power that LGBTQ+ black icons have had. Even though this topic is always relevant, now is the time to talk about it more than ever so people can understand how the LGBTQ+ story is part of the Black Lives Matter movement.

A person that you may have heard a lot about in recent times is Marsha P. Johnson. She has become the face of the start of the LGBTQ+ liberation movement.

Marsha was a black transgender woman who is credited with throwing the first brick at the Stonewall riots. The Stonewall riots are seen as a catalyst of events that paved the way for LGBTQ+ rights in the USA and the Western world. Marsha P. Johnson’s actions are incredibly significant, and her bravery to live openly as a black transgender woman in 1960’s USA should never be forgotten.

The BBC have made a full biography of her life and her impact.

There is also a documentary on her life available of Netflix, The Death and Life of Marsha P. Johnson.

The cast of Paris Is Burning

Paris Is Burning is an incredibly important documentary when chronicling black queer culture in its movement into mainstream recognition. LGBTQ+ icons such as Willi Ninja, Dorian Corey and Pepper LaBeija took part in showcasing the reality of the New York ballroom scene in the late 1980s.

Commenting on an array of topics including race, class, sexuality, gender, and the AIDS epidemic, this documentary is a great place to educate yourself with contextual information on the rights of LGBTQ+ figures today versus the late 1980s. You can watch Paris Is Burning on YouTube.

Oden made history in 2003 when he was elected Mayor of Palm Springs, California, becoming the first openly gay African-American elected major of an American city. Oden was awarded the Lifetime Achievement Award by Great Palm Springs Pride at the 2019 Pride Honors Awards.

Miss Major is an activist who has been fighting for trans-rights and, more specifically, for trans women of colour for 40 years. A full biography of her life can be found here.

Miss Major has faced significant struggles throughout her life; being homeless, incarcerated and being a former sex worker. She now works to promote the rights of trans women of colour in and out of incarceration and sits as the director of Transgender Gender-Variant Intersex Justice Project.

This is a person who will be instantly recognisable for some people. Laverne Cox is noted as being a huge trailblazer for trans rights in modern LGBTQ+ society, and specifically for modern trans rights.

As one of the most visible transgender women in popular culture, she is credited as opening up the discussion of transgender rights in the public forum, and making trans rights a more accessible topic for Western culture.

These are just a few examples of a huge array of people of colour who have had a vast influence on LGBTQ+ rights. It is impossible to talk about the progress of LGBTQ+ rights without also acknowledging the overlap and direct influence of black history, and it is incredibly important that we remember and acknowledge this.

Gay culture in itself has become inherently racist, from racism within the community, to gay dating apps, to the imagery projected around LGBTQ+ couples on television.

The singer Sia released a song and music video to celebrate the lives of the victims of the Orlando Pulse Shooting. The song is titled “The Greatest”. The video itself is incredibly powerful, but it’s the lyrics of the chorus that I always feel sum up what Pride should really be about. The song states:

“I’m free to be the greatest, I’m alive.

I’m free to be the greatest here tonight.

LGBTQ+ and people of colour live in a world where we are systematically told that we are not the greatest. We are born inherently un-great. For LGBTQ+ people, we create spaces; in gay bars, at Pride and in our own homes where we can be the greatest. These spaces are where we can be free of reprimand, encourage expression, and celebrate each other for our commonality.

It is this idea that I find really important when thinking about Black Lives Matter. So many in the world will live their lives as if they were the greatest. They are unquestioned, unchallenged in this fact. Then there are equally as many who are told that they are not, and can never be the greatest, and there is essentially nothing they can do about this.

This Pride season, I encourage you to think about this idea. Instead of separating Black Lives Matter and Pride, they are already in many ways united, and I think this makes the movement even more powerful, and important. The most powerful tool we can use as individuals is education. Hopefully, this article has given some insight into why this is important.

As part of the Unlimited Group, we are now looking more closely at diversity and inclusion than ever before. As announced in recent weeks, our D&I Committee have now been operating for a few months and are preparing to start implementing changes across Unlimited, so expect to hear more about our plans imminently. At its core, we are focusing on two main objectives: to foster a culture of diversity within Unlimited, and to focus on the importance of creating a workplace that puts all people’s happiness and satisfaction at work as a priority. If you have any issues to raise, please let one of the Committee members know.

Keep educating yourself and encouraging your families and your friends to do the same.

Happy Pride to everyone.