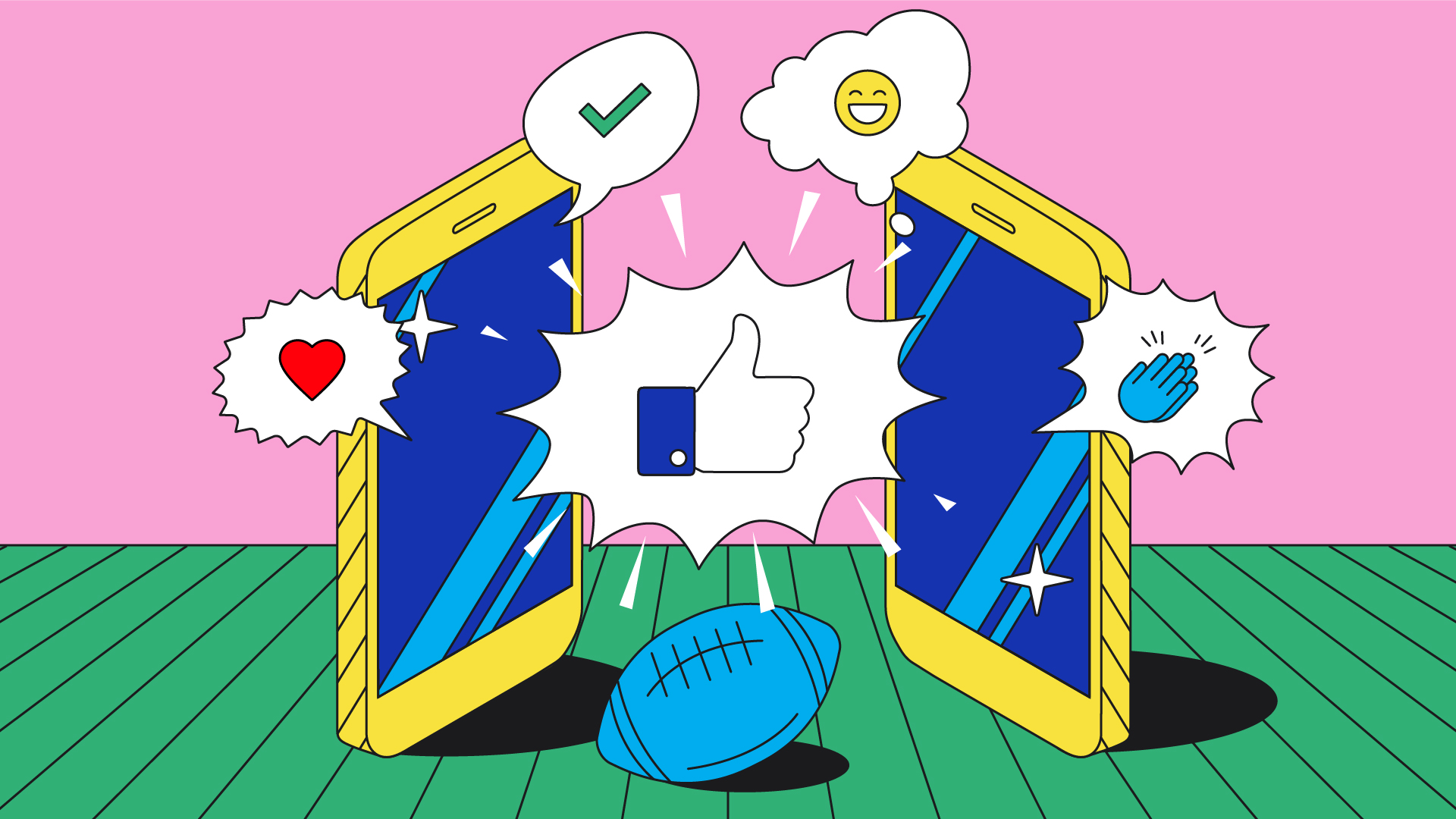 Blinded by the likes

In every agency across the land, the Super Bowl is something of an international holiday – spearheaded by the Americans, appropriated by those with an opinion, nationality irrelevant.

And in a year where everything has been different, it was reassuring to know that the noise, excitement, and – let’s face it – critique, were the same for Super Bowl LV as they would be any other year. Brands that had recorded difficulties in unprecedented times still managed to find a couple of million behind the sofa to nab the much coveted, star-studded spots, and consumers were able to take their rightful place as judges, tearing through the proceedings one hot take at a time.

The role social media has taken in the Super Bowl over the last few years has transformed the conversation around the event – yes, some people are interested in who wins or loses – but the timeline narrative is now just as heavily, if not more, skewed by the ads and the subsequent memes that fall out. (The Guardian, for example, had two separate live commentaries – one for the game, and one for the ads.)

This year did not disappoint, with the half-time show generating at least a week’s worth of meme bandwidth. Canadian popstar The Weeknd gave one of the most avant-garde performances in NFL history, but it was his journey through a maze of mirrors that captured the heart of the internet. The original clip was re-recorded by Twitter user @Skeeter696969 and, at the time of writing, that video has been reappropriated and retweeted 20,000 times – garnering over 62 million views in just over 24 hours. That’s just one iteration of the video floating out there.

Will we still be talking about this in a month? The likelihood is no. However, those accounts that jumped on the conversation will live on timelines, and brands who nailed it will raise their clout in a time where that is an increasingly difficult thing to do.

In our experience, the best place to take these content bets is on Twitter, a platform in which each tweet has the average half-life of 7 minutes. This nominal window of whether or not something flies or flops means it’s very low risk for a brand to get involved. If the pick-up is slow, you can move on to your next piece of content – and even delete the tweet if you feel that burned. But if you get it right, and you lean in to how your audience interacts with this activity, you could have a big engagement hitter.

We live in the age of the reaction GIF, where online communities communicate with obscure references that can have their time in the social sun. The idea of the “main character” (a person/event that leads the story on a platform for a day) has evolved from TikTok vernacular and seeped into Twitter communities, and everyone is vying to either be that star, or be part of the brief zeitgeist around it.

Brands who are painstakingly crafting every single character of their online persona should take heed of this attitude – perhaps the quippy crafted copy-line IS the answer in some cases. Or perhaps some days it’s having the guts to take a risk on something gaining momentum online.

Granted, if your brand’s personality on Twitter is customer service for Fintech customers, getting involved in Gamestop memes might not be the right look. But more and more, brands are coming to us asking to help us boost their relevancy on these platforms. After all, if they were interested in just paid ads – why would they bother building up such a robust organic presence?

Ask around the industry “who nails social?” and more often than not you will be regaled with the punchiness of Burger King, the boldness of ASOS, the political pleas of Yorkshire Tea. It’s interesting to note that what sticks them out in people's minds is less likely to be the craftsmanship of the formats at their disposal, but more likely the funny tweet around a timely moment that has stuck in their mind.

Reactive is a snack, not the main event

This is not us telling you to ditch your content calendars for a reactive only strategy – unless you deal with live moments such as sports, that’s an ill-advised move. We like to operate on an 80/20 approach – having the solid strategic and creative foundation of work as your main meal but saving a little space for something different when the mood strikes.

How do brands identify when that moment might be? Working with TMW Unlimited, we can help you set the parameters of conversation you want to be involved in and actively seek these out for you. We also like to keep a macro point of view on what’s happening in our key social platforms on a daily basis – from Twitter Trends to the TikTok FYP, our team are keeping a close eye on the big moments that you could be part of.

So, if you want your brand to be part of the bigger cultural conversation, get in touch and we can talk through your equivalent of a Superbowl moment.