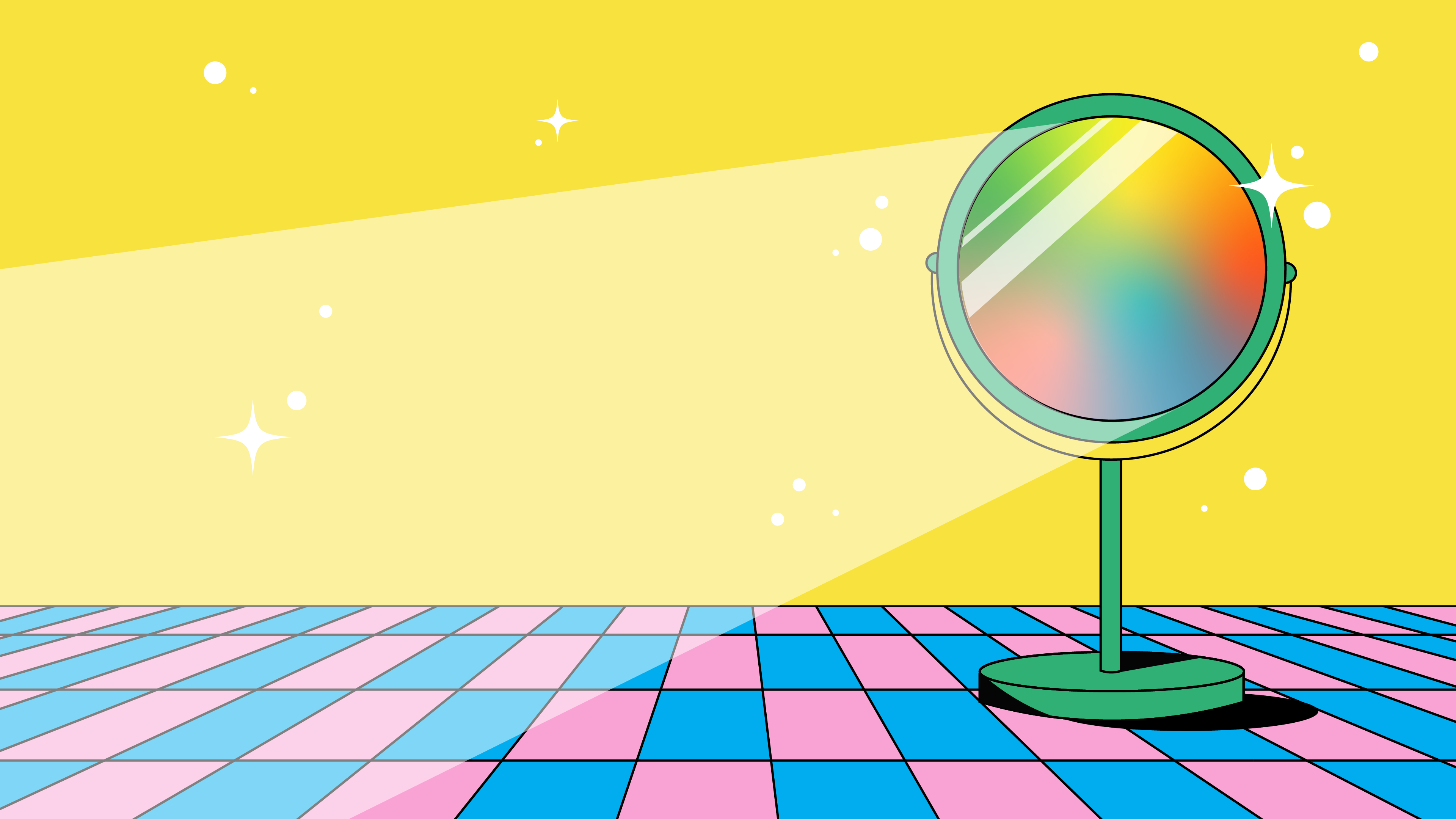 For the Sake of Transparency

As a cisgender man, I understand that this is not my space. I do not wish to speak on behalf of the trans and non-binary community, but more so in respect of my allyship. I am thankful for the privileges I have being an out, proud gay man in great part due to the courage of my queer ancestors who stood against oppression, and to those who still push for equity and inclusion in our everyday existence.

To highlight the accomplishments and lives of the trans community, Transgender Day of Visibility was founded on 31st March 2009, by U.S. transgender activist, Rachel Crandall.

They sought to raise awareness of the discrimination the trans community faces across every level and setting of society. The day arose out of the necessity to amplify the visibility of trans and queer voices in a system that had hitherto only highlighted the trans experience on Transgender Day of Remembrance, in homage to trans folk who had lost their lives as a result of violence and oppression. The day also sought to highlight and empower the voices of those living and their contributions to the life that unfolds around us all.

What does the UK workplace look like for trans and non-binary folk?

Further research from the report showed that ‘one in eight trans employees (12 per cent) have been physically attacked by colleagues or customers in the last year. Half of trans and non-binary people (51 per cent and 50 per cent respectively) have hidden or disguised the fact that they are LGBT at work because they were afraid of discrimination.’

In more updated research, Galop (an LGBTQ+ anti-abuse charity) found in 2020 that ‘four in five trans people had experienced a hate crime in the previous 12 months.’

That said, the statistics only tell one part of the story. Being trans does not mean you will lead a less than happy life – trans and non-binary people around the UK have rich, rewarding lives, careers, families and relationships, just like any other group of people. Being trans is not what causes trans people harm and distress; transphobia is.

A positive survey conducted by the Equality and Human Right Commission (EHC) found that three in four (76%) respondents said that prejudice against transgender people was always or mostly wrong. A further 17% thought it was sometimes wrong while 5% said it was rarely or never wrong.

These patterns are broadly consistent with self-reported prejudice as 82% of people said they were not prejudiced towards transgender people at all. About one in seven (14%) reported that they were a little prejudiced, 2% said they were very prejudiced and a further 2% did not know.

Interestingly, these figures have remained more or less constant from 2016 up to 2020 when the survey last took place. And, despite vehement opposition, the trans community is garnering increasing support across from across the spectrum of UK society.

How are TMW Unlimited creating a trans inclusive and empowering culture?

The list below is a start and, of course, not exhaustive. At TMW Unlimited we pride ourselves on having an open, meritocratic and inclusive culture irrespective of your sex or gender identity. We do, however, realise that measures need to be put in place to ensure our trans and non-binary employees feel that they wholly belong and that their thoughts, work and lived-experience is considered and valued at every level of the organisation.

We currently allow all of our employees, irrespective of seniority or department, to self-identify their gender during their onboarding process (you can also update this throughout your tenure if needed); all of our email signatures have our preferred pronouns next to our names (although this is not enforced as we appreciate enforcing a strict set of pronouns might be counterintuitive to those thinking about, or in the middle of, transitioning).

We are currently reviewing all of our policies to ensure they are trans and non-binary inclusive, and we are delighted to say that our current policies around menstruation and menopause are fully inclusive.

TMW Unlimited have partnered with Hidden, a Talent Acquisition and Diversity & Inclusion consultancy, since September 2021 to help redesign our interviewing, hiring, and onboarding processes to be more welcoming and inclusive overall. Hidden also deliver workshops and seminars in several intersectional spaces to ensure our internal culture remains as inclusive, socially conscious and future-thinking as possible.

We are also proud to say that we are in the process of finalising our first draft of our overall Trans Inclusionary Policy. This will aim to review all of our current policies, providing information to employees on trans identities and histories, revisiting our onboarding process and taking inclusivity discussion to our clients, spearheaded by our Executive Leadership Team.

Where should you start with thinking about your own Trans Inclusionary Policies?

Of course, when tackling inclusionary policies it’s important to acknowledge that these are not a panacea to systemic issues, and regular review of practices, policies and external affiliations are needed – ideally once a year (or more often if required).

It’s also worth ensuring your inclusionary policy should make specific reference to trans, intersex and non-binary employees and not treat gender identity in the same spectrum as sexual orientation. Why? Sexual orientation pertains to who an individual is, or is not, sexually attracted to; gender is one’s own definition of identity, irrespective of sexual orientation.

Some additional steps to take could include:

These policies will take time to implement, and you will also need your Leadership team, C-Suite, Board or whoever sits at the top of the control chain to drive these with and for you - there is little efficacy in creating a policy that isn’t a) understood by Leadership and b) driven to the rest of the business by them.

My final piece of advice would be to be kind to yourself. As you research and begin to implement these processes, you’ll find there is a whole trove of information, laws and conflicting viewpoints that will challenge you to find your footing. Be patient and take the time to appreciate the benefit this will bring on an organisational level and for your trans and non-binary employees.

A short history of LGBTQ+ history in the UK
https://www.bl.uk/lgbtq-histories/articles/a-short-history-of-lgbt-rights-in-the-uk#

Attitudes toward Transgender People (August, 2020) by the Equality and Human Right Commission https://www.equalityhumanrights.com/sites/default/files/attitudes_to_transgender_people.pdf

Q&A from Stonewall on trans and non-binary Identities
https://www.stonewall.org.uk/truth-about-trans

Making Sex: Body and Gender from the Greeks to Freud
https://www.amazon.co.uk/Making-Sex-Gender-Greeks-Freud/dp/0674543556

The Biopolitics of Feeling: Race, Sex, and Science in the Nineteenth Century
https://www.amazon.co.uk/Biopolitics-Feeling-Nineteenth-Critical-Otherwise/dp/0822369532