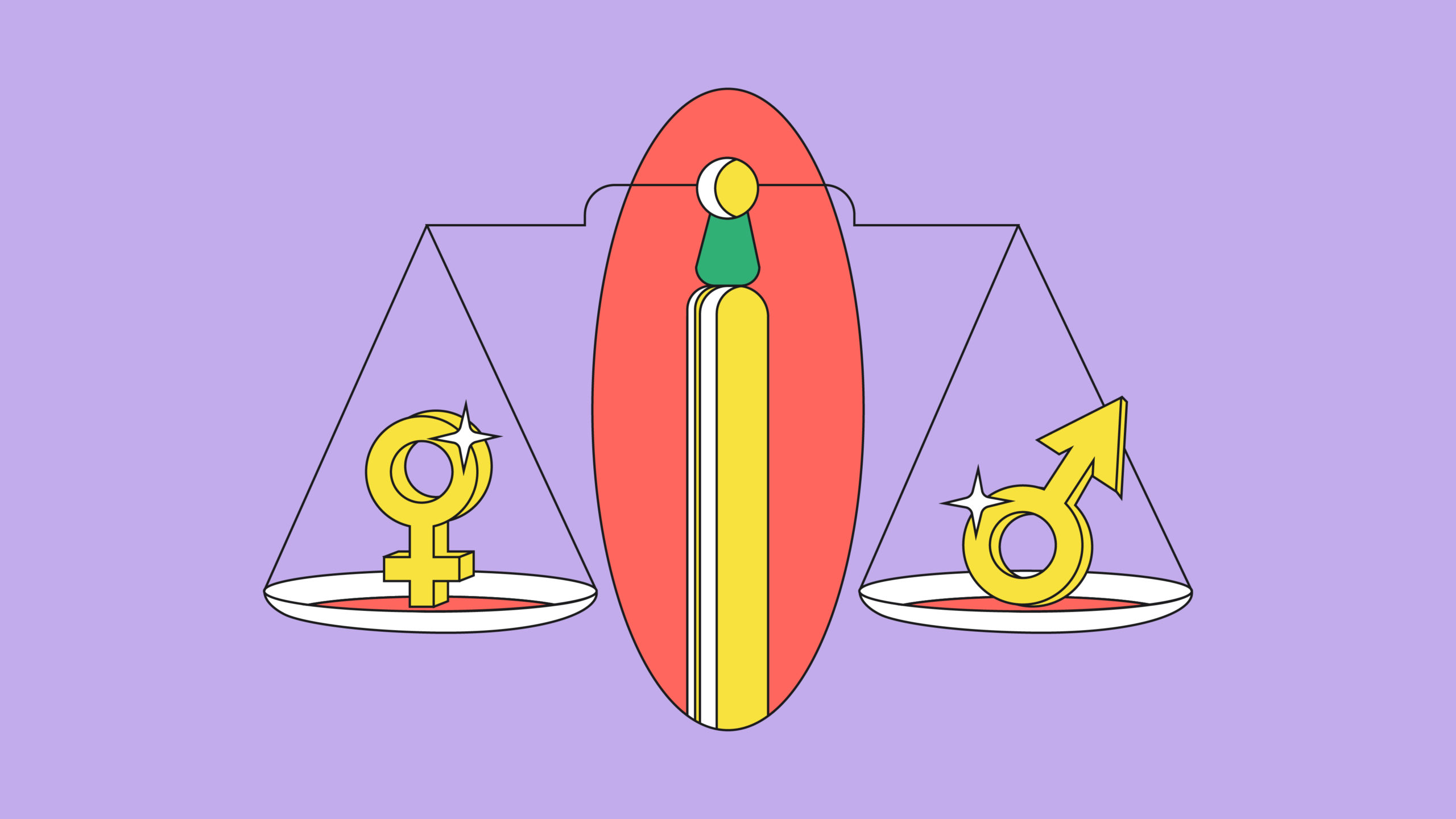 During a recent panel discussion, TMW CEO Chris Mellish made this statement on gender balance in leadership: “We shouldn't just be talking about this on International Women's Day, it needs regular dialogue.”

Yep, I went there – I opened with a quote from a man. But it may well take male support, particularly from those in leadership, to help push the agenda for women – and get all genders on board with it. According to leading scholar and anti-sexism educator Jackson Katz, the mere mention of the phrase ‘gender issues’ can lead men to switch off as they often see gender-related conversations as ‘women's issues’, rather than anything to do with men. But genders don’t operate in isolation.

Why should leadership be gender-balanced?

Put simply, because it makes businesses more effective. In 2019, Credit Suisse researched 3,000 companies across 56 countries to find that shares of companies with more women managers delivered higher returns, while a greater number of women executives also correlated with stronger revenue growth and higher profit margins. This was echoed by a report from consultancy The Pipeline:

“Companies on the FTSE 350 index would generate 195 billion pounds ($250 billion) of additional pre-tax profit if their margins matched that of the firms with greater female representation.”

But aren’t women hardwired to be the primary caregiver in the home? Cognitive neuroscientist Gina Rippon analysed the data on 'differences by sex' in the brain – and found there to be none. If gender alone has no impact on brain functionality, Rippon concluded that what we deem as typical male or female traits are, as she describes, the result of a “gendered world” – so nurture, rather than nature.

And yet LinkedIn research suggests a staggering 60% of female marketers have left or considered leaving the profession because of Covid-19. That’s more than any other industry. In heterosexual partnerships, women have taken on more duties in terms of caring and homeschooling, in addition to their careers, and are left feeling overwhelmed.

"60% of female marketers have left or considered leaving the profession because of Covid-19."

There are signs of change with studies worldwide reflecting a shift in the balance of housework and caregiving from pre-pandemic times. But mothers still spend about twice as much time on caregiving and household labour, even as they’ve rapidly increased the number of hours they work outside the home – and even when they’re the primary breadwinner.

Calling out what holds women back

For International Women's Day, Unlimited ran a panel discussion with women in leadership roles from across our group, joined by our male representative, CEO Chris Mellish. The panellists shared personal experiences of difficulties faced in getting to their position. Yet on the point of children, the panel questioned their own choices on who in their family took the role of primary caregiver. Some voiced concerns of being left behind during maternity, and recounted being judged as “not ambitious enough” for wanting children – or being seen as “too ambitious” for not having them at all, as if the two options were mutually exclusive.

"The panel shared . . . the general expectation that women must be better, sparkier, more articulate – and work harder than their male colleagues."

But motherhood is not all that impacts a woman’s capacity to succeed in the workplace. The panel shared experiences of their confidence being damaged in all-male environments, having to use humour to 'handle' comments on their appearance, being asked to consider how men would feel if women were promoted over them, and the general expectation that women must be better, sparkier, more articulate – and work harder than their male colleagues.

These experiences are not new, and many echoed a 2019 report from the Government and Equalities Office. The report cited barriers to gender balance as lack of transparency in pay and promotion supporting biases that disadvantage women. Hostile or isolating organisational cultures, and a conflict between external responsibilities and current models of working – compacted by unpredictable work demands and alternative ways of working do not always offering parity of opportunity. Many women reading this post will be able to relate to each one of these.

The Unlimited panel covered a range of ways we can start to shift the dial and work towards gender balance in leadership. There are practical considerations around flexible working, recruitment processes, and transparency on pay and promotions, allowing more unbiased access to a seat at the table. Mentorship, coaching and workshops can serve to build confidence and address what holds women back.

“There are practical considerations around flexible working, recruitment processes, and transparency on pay and promotions, allowing more unbiased access to a seat at the table.”

But a theme that came out strongly from the panel is, as Chris said himself, to keep talking. That is the ambition we must work towards as an agency – for all genders to play their part. We want to create space for getting into the awkward stuff we don't like to talk about. The often-cited reaction to the Me Too movement from men is fear, being nervous of saying the “wrong thing”, but this doesn't serve any of us. I'm often struck by how even my most supportive male friends are simply unaware of the challenges of walking in my shoes as a woman.  One positive that may come out of the tragic events surrounding Sarah Everard’s death, is the heightened awareness of the daily challenges women face. We can’t afford to maintain inertia. We deserve better for ourselves and future generations of women in the workplace and beyond it. And this is the challenge we have set ourselves – to continue the conversation, and back it up with action.

“In the end, we will remember not the words of our enemies, but the silence of our friends.”

Yes, another man – but what a man.