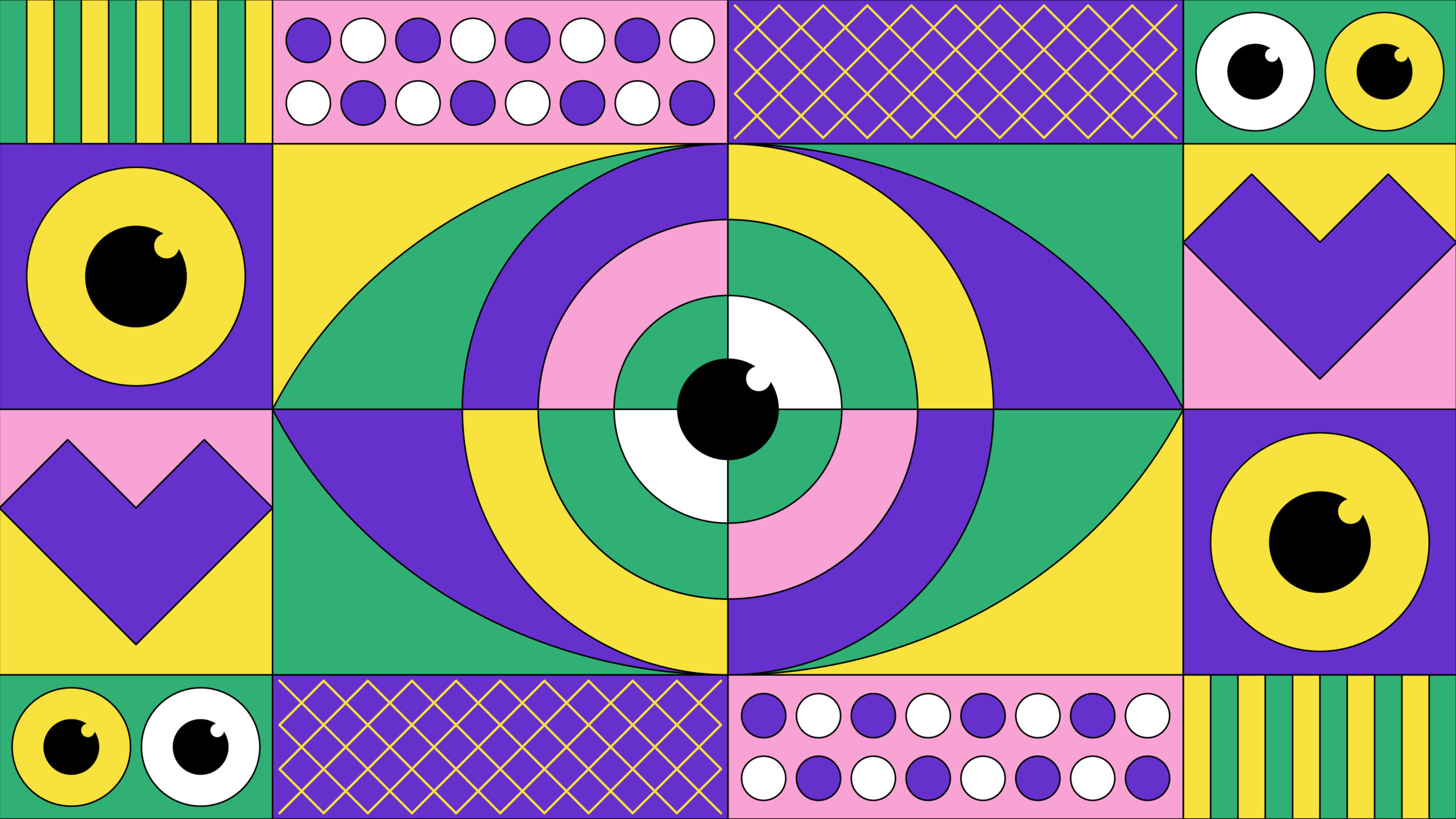 Vertical video. Content is king. Personalisation. 2021 rolled around, and so did the ‘trends’ pieces – each with their own shiny take on the future of social and digital that sounded eerily familiar from every trend piece prior.

Daunted by the prospect of trying to add a new flavour to these stories after a year which showed just how little you could predict, two of TMW’s strategy team began to explore the more dystopian landscape of our digital futures.

Looking toward the next quarter, year, decade and century, Esme Noble and Olivia Wedderburn explored abstract concepts and scarily adjacent realities that, should sci-fi imitate life, would definitely impact how consumers operate across online spaces.

A social platform where there are no public measurements at all. You can’t tell how many people have liked, viewed or commented, content is there to be judged by you and only you without social proof.

You open Instagram and the first image you see is one of a beautiful lake, you look up its location and save it to your favourites to investigate more about it later. The next post is from your favourite influencer. You take time to view the image and read the caption. It is a post showing new reusable cutlery that helps fight plastic pollution. Immediately you click the link to purchase them. You’ve actually made five purchases from Instagram in the last month since they removed likes. You find you’re spending more time actually looking at peoples’ content and are really influenced by the people you follow. You feel better about buying things as you know you genuinely like them and aren’t just being influenced because its trending or someone you know has commented on it.

Instagram has already trialled removing likes in some countries for some users since 2019 so there is no reason this experiment couldn’t become reality. In March of this year Facebook accidentally released a test that removes likes to the public. This ”bug” was quickly rectified but the platform’s CEO said they wanted to create a platform where people feel comfortable expressing themselves and that “We will make decisions that hurt the business if they help people’s well being and mental health” Source: Wired. Twitter has also voiced that it would look to remove likes showing that this could happen in the not too distant future.

Analytics would still need to remain, in some form even if not visible, to users in order for platforms to monetize their ads. This could lead to social developing metrics that are really meaningful and genuinely useful.